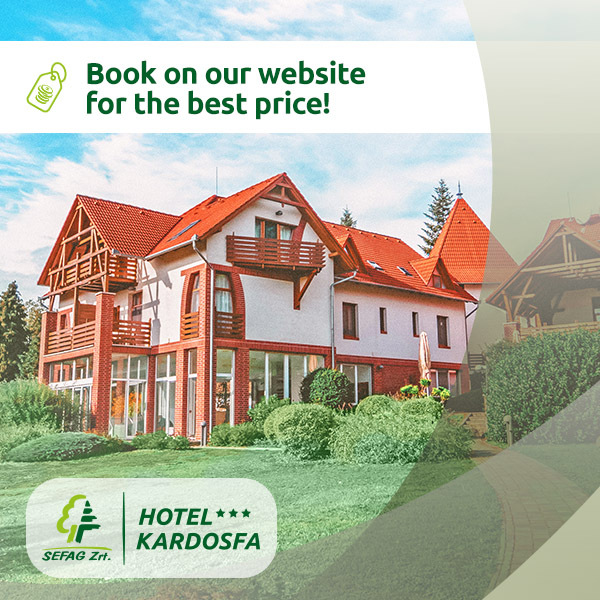 Nature lovers can take part in hiking and cycling tours, but they can also tour the Zselic Landscape Protection Reserve by horse-drawn carriage. We also offer unique optional programmes on request. The Hotel Kardosfa*** is the best place to regenerate, whether it's a long weekend or an ordinary weekday!

Hotel Kardosfa is the perfect choice if you are looking for a special venue for your family or corporate events. We undertake to organise conferences, trainings, business meetings as well as family events or weddings.
The three-star hotel offers single, double, triple and family rooms. All air-conditioned rooms have bathroom with shower or bathtub, minibar, telephone, television and safe. The rustic atmosphere of the hunting-style rooms perfectly complements the feeling of being in the countryside and the quiet tranquillity. And from the rooms with balconies, the view of the Zselic Starlight-Park after dark is a unique experience.
For guests' comfort, there is an indoor wellness area where, in addition to the swimming pool and jacuzzi, saunas are available to revitalise the blood circulation after a tiring hike or bike ride. After a full day of experiences, gastronomy lovers can enjoy the flavours of national and international cuisine and specialities made from local ingredients in the hotel restaurant.

We hope that our website will attract your interest in our hotel and that you will personally see for yourself how much we can offer you for your relaxation, recreation or event in the quiet and peaceful forest environment.

Kardosfa - the former Esterházy forest lodge and later hunting lodge - is located in the 8,300 hectare hunting area of SEFAG Erdészeti és Faipari Zrt., in the Zselic Hills, in the Zselic Landscape Protection Reserve, 20 km from Kaposvár. 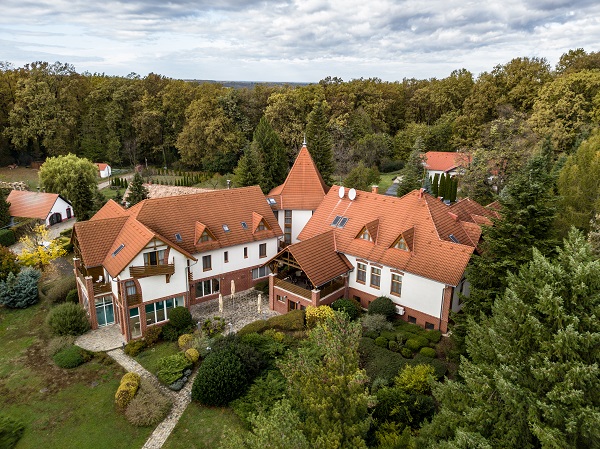 Thanks to the extremely varied and specific climate of the area, a vegetation has developed which is slightly different from the rest of the country, with some Mediterranean species in addition to Central European species. As a result, the oak and beech forests are further enriched with, for example, silver linden.
The forests are rich in wildlife, including the mouflon, a special mammal of the Zselic forests. The lucky ones can also watch from the nearby hunting blind as a specimen walks through the trees. And despite the small differences in altitude, you can feel as if you are hiking in the mountains rather than on hills.

The story of Kardosfa:
Researchers date Kardosfa's first written mention to the 11th century, as one of the 30 Zselic canine houses mentioned in a letter of donation from King Ladislaus I.
The name of Kardosfa appears in few written records, but rather in oral tradition. Legend has it that it was named after the swords found under the roots of a fallen old tree, or after the trunk of the old tree in which the swords of the revelling outlaws 'rested'. According to legends from the time of the conquest, a sword-making workshop may have been based here, but another story has it that the site was a strategically important checkpoint, so it may have been named after the sentinels who always carried swords.
A very simple explanation is that a settlement called ‘Kardos-falva’ was created in the course of history, which later became Kardosfa by a shortcut.
Written documents trace the history of Kardosfa from the 1700s. In the mid-1700s, the first hunting lodge in Zselic was built here. Later the settlement developed into a hunting and forestry management centre. Kardosfa had only 12 dwelling houses with more than 25 households, later Kardosfa was depopulated, but the forest keeper's dwelling and office survived and fulfilled its function.
In 1982, SEFAG converted the forest keeper's office into a hunting lodge, which could accommodate 21 people and provide them with comfortable accommodation. It served this function until the spring of 2006, when the construction of the Hotel Kardosfa*** began. 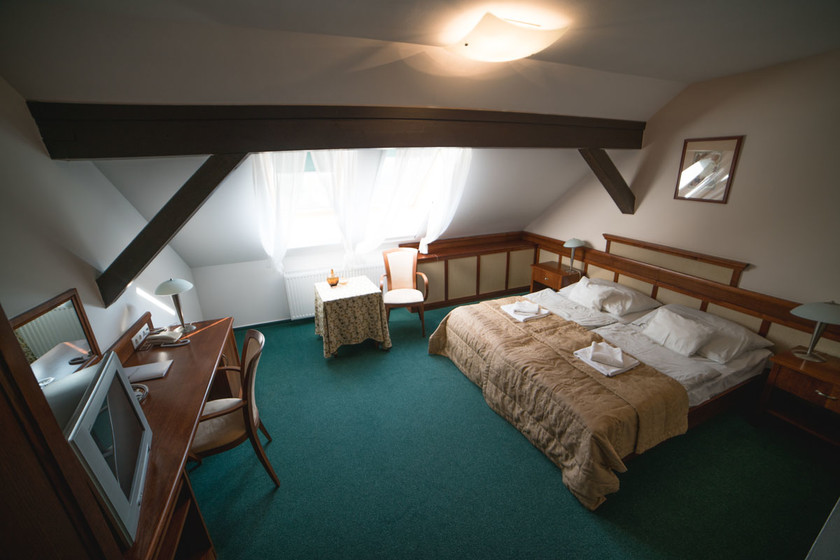 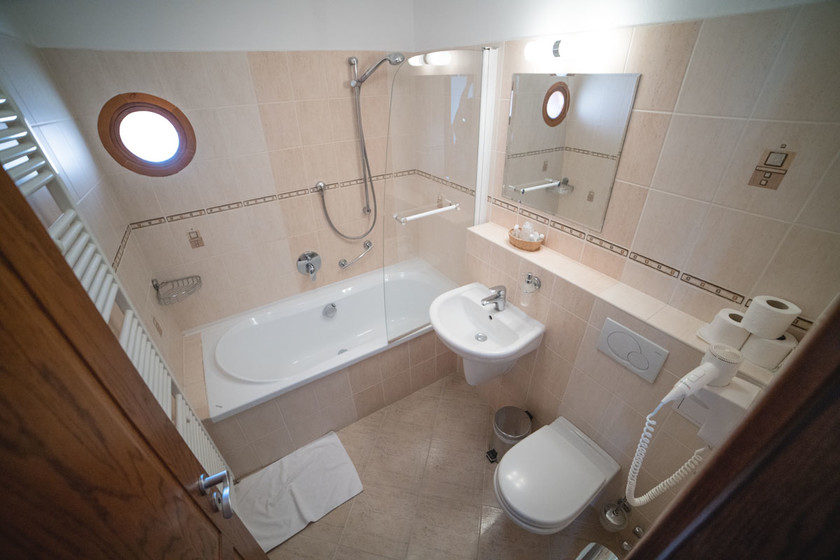 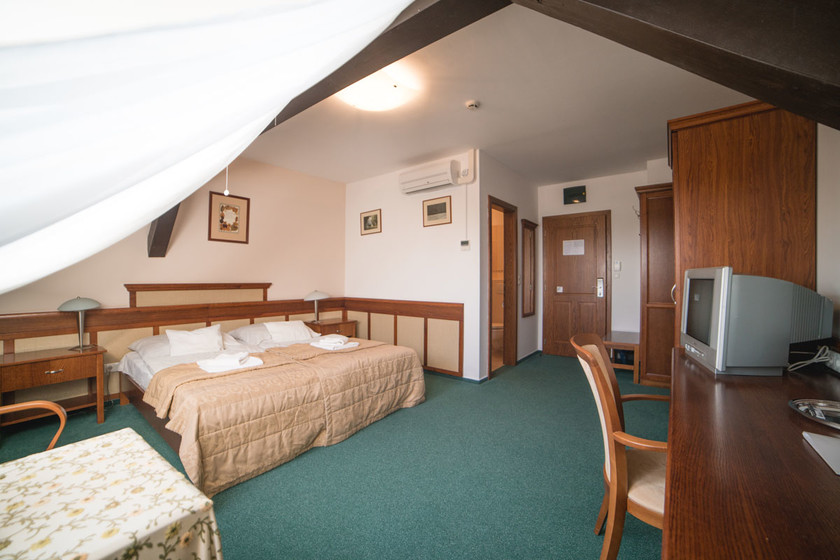 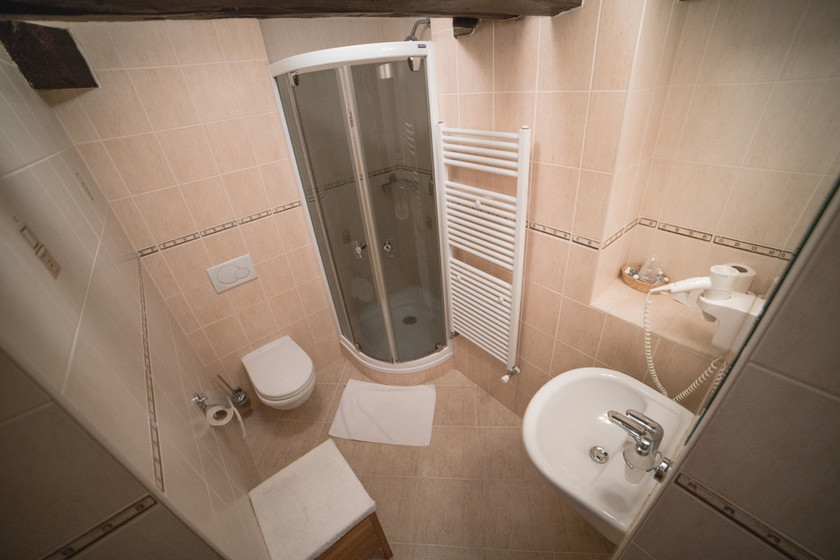 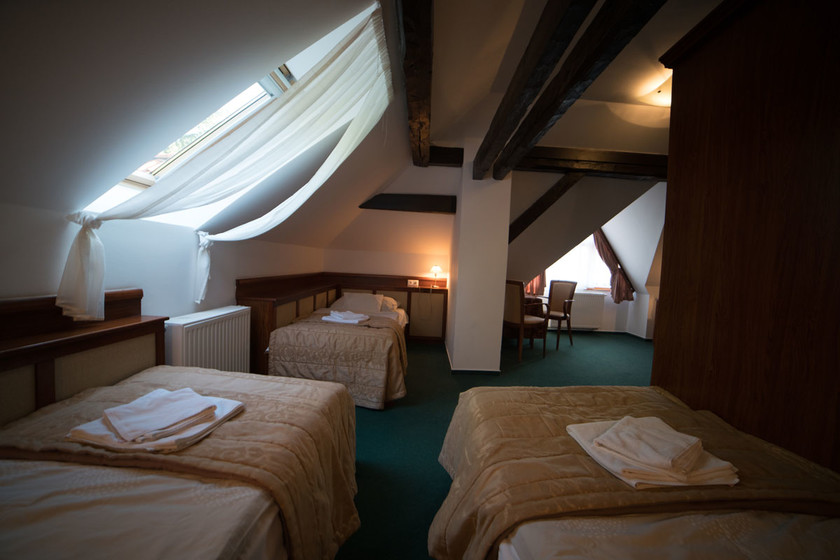 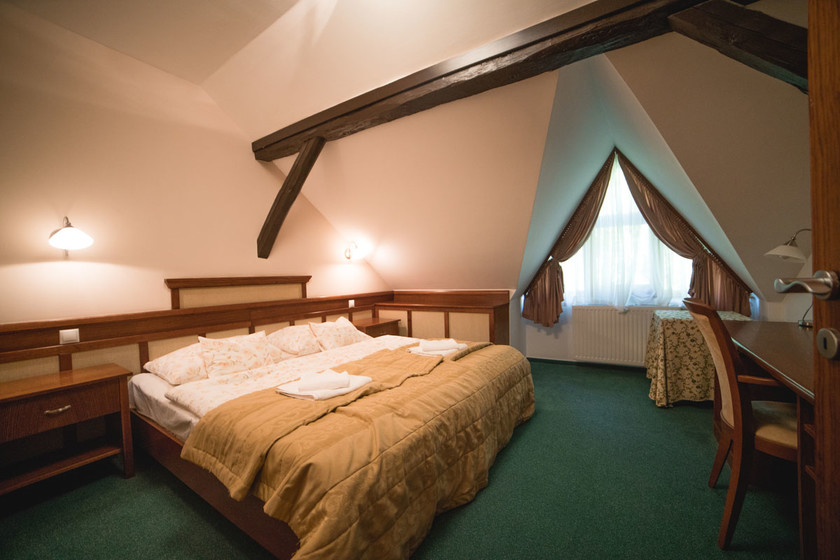 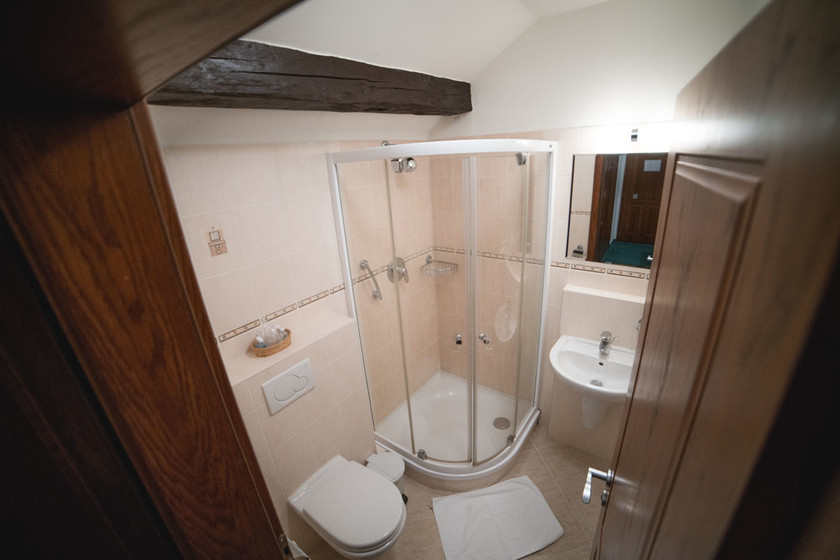 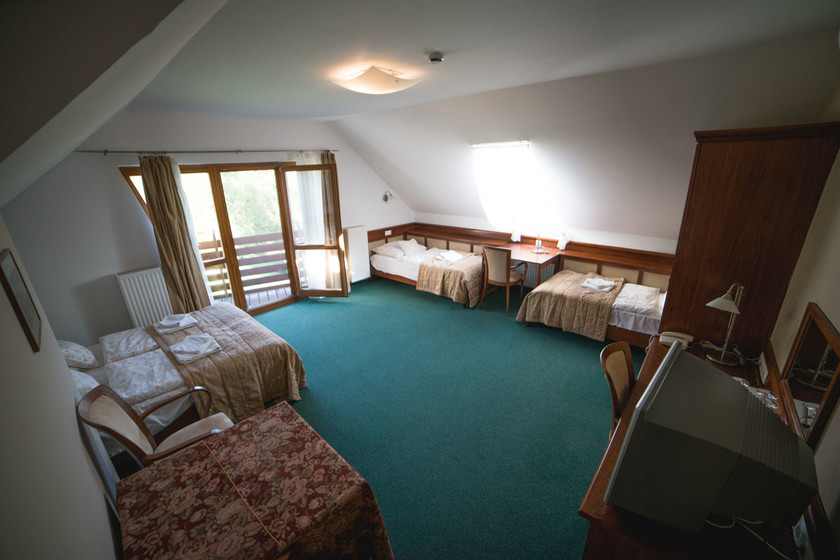 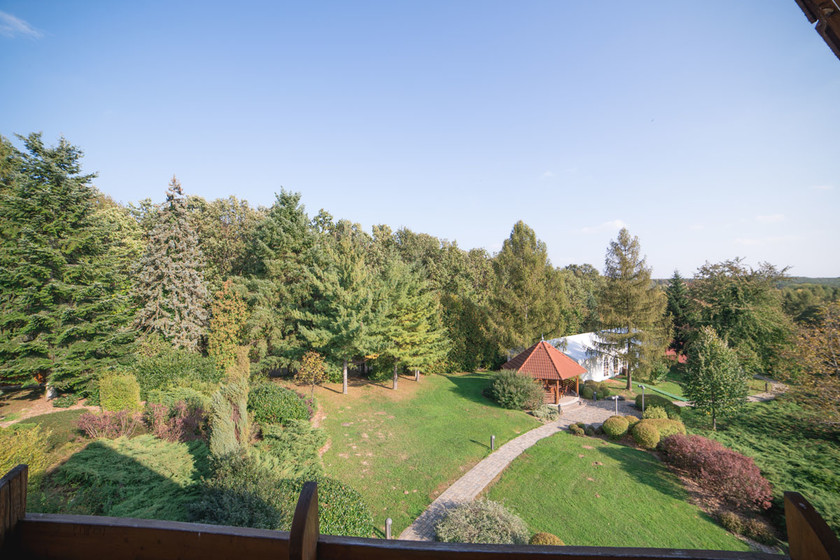 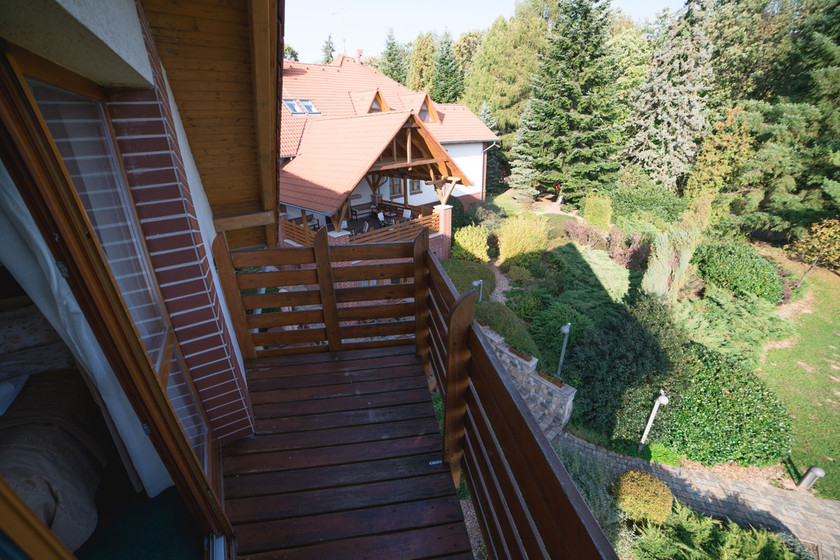 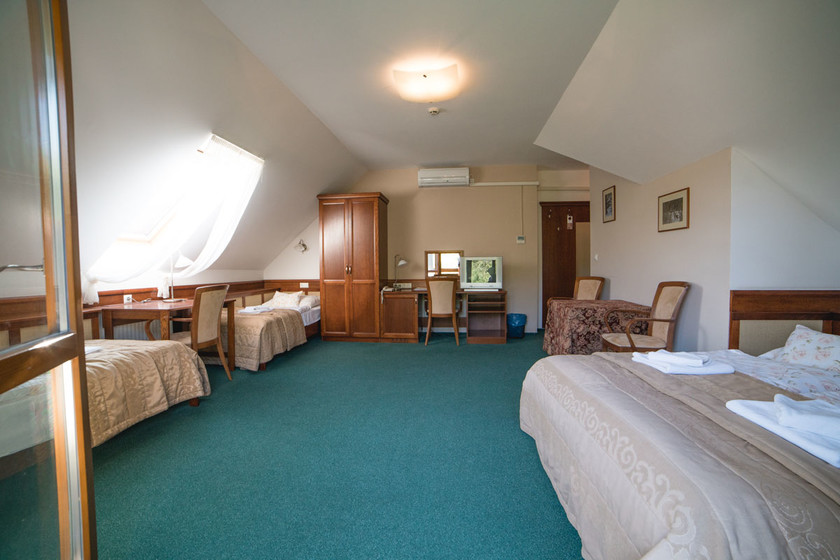 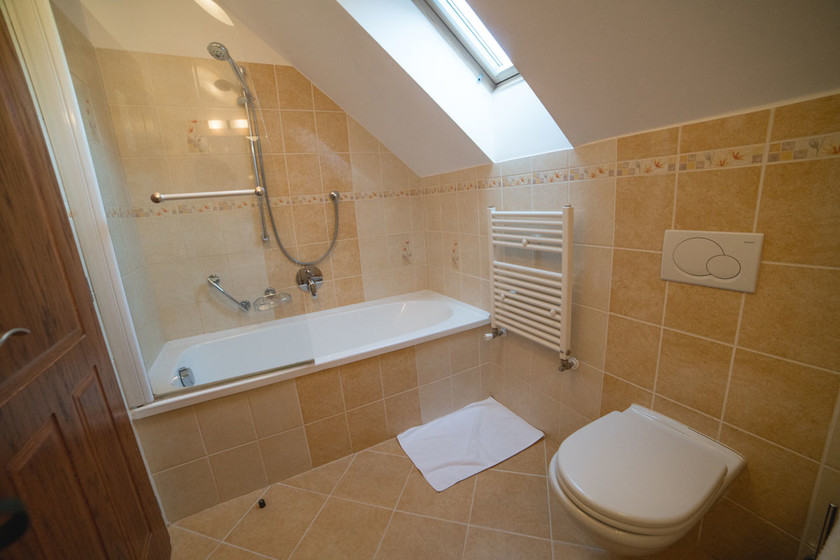 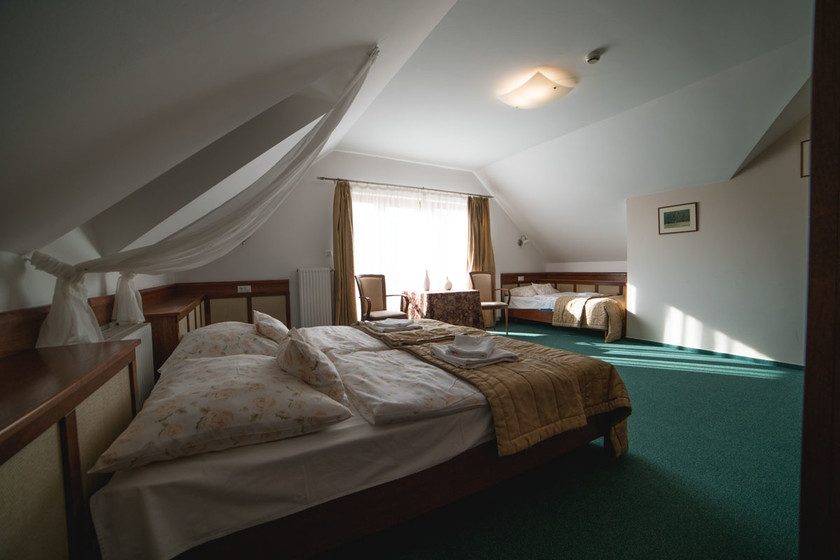 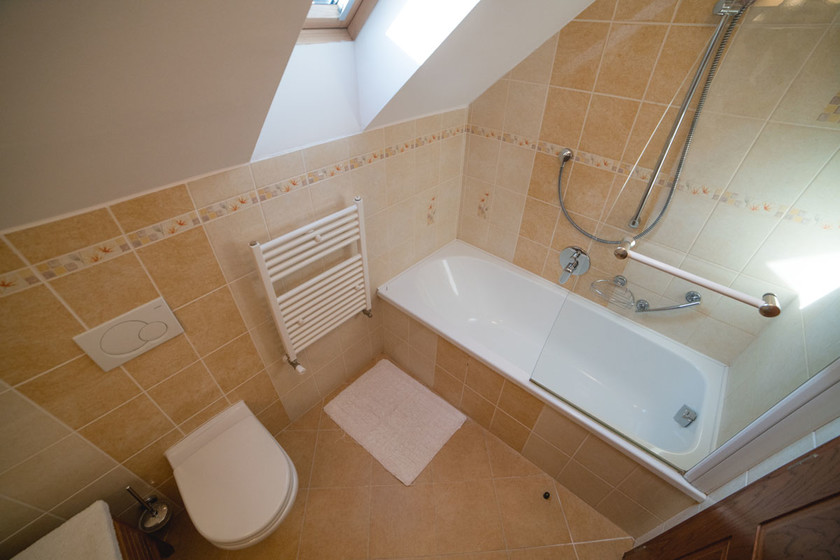 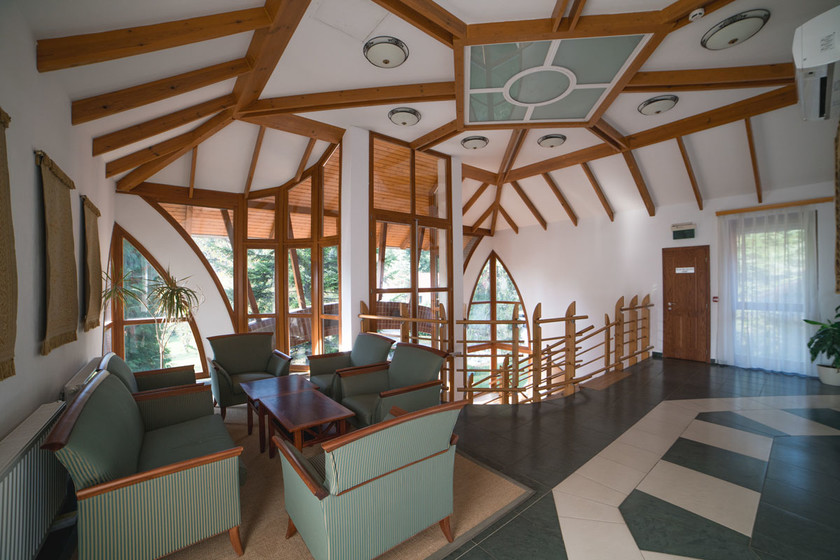 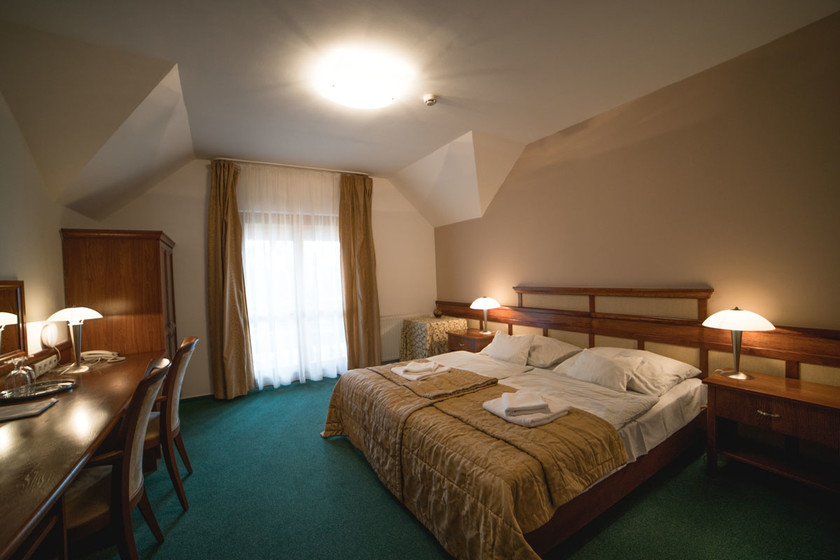 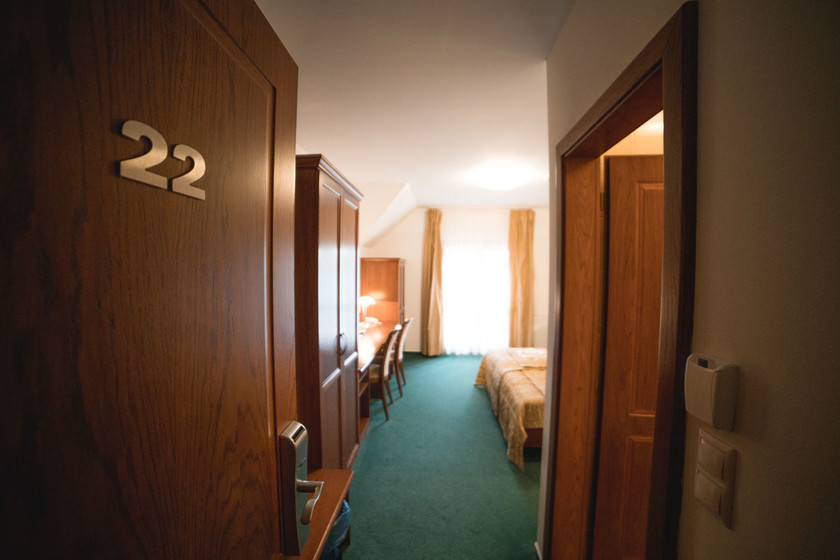 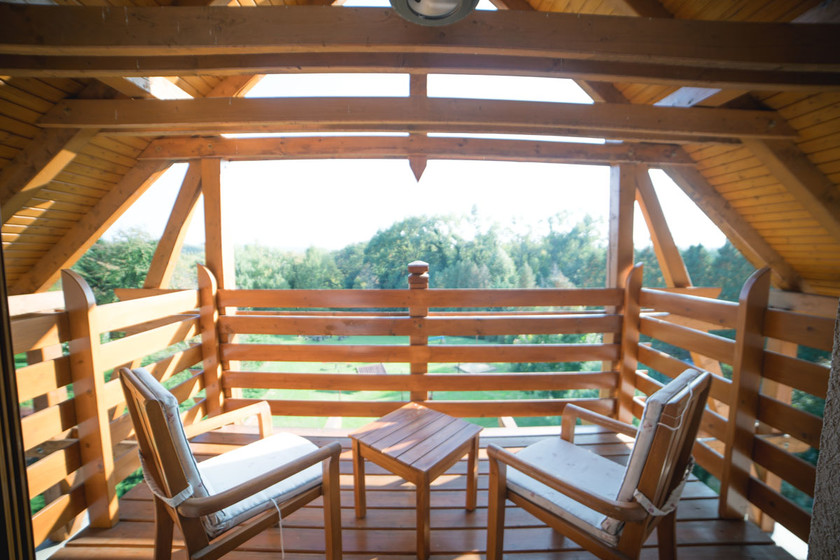 Galéria betöltése folyamatban...
Book now! or Ask for an offer!

Do not want to miss our latest offers and promotions?